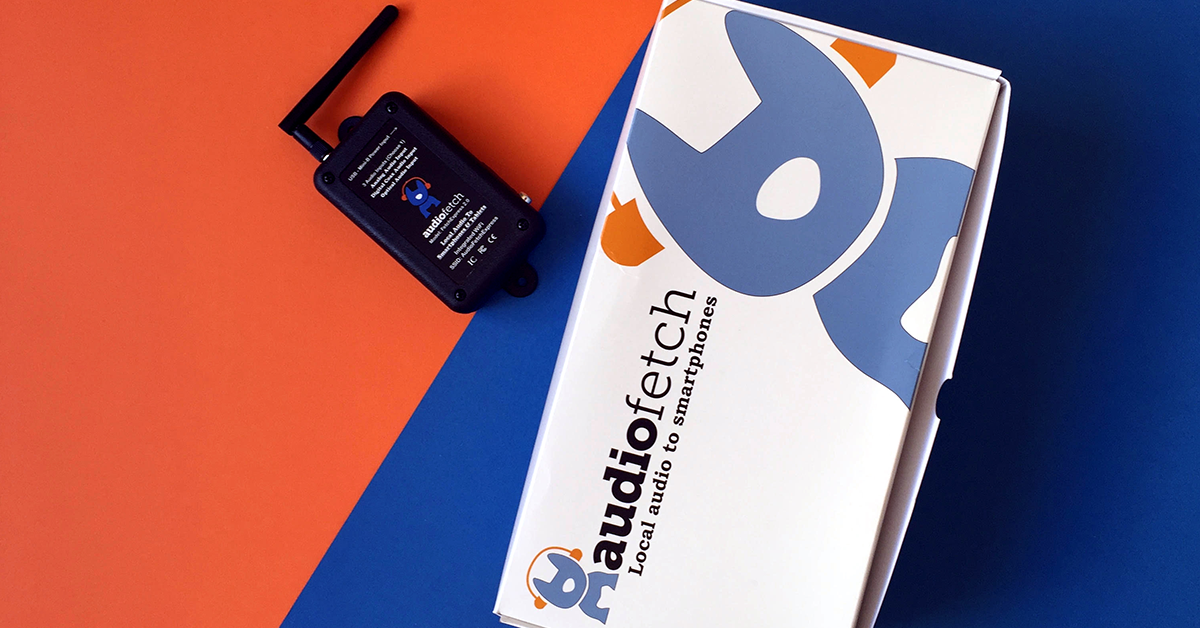 By AudioFetch | Uncategorized | No Comments

When selecting a wireless audio streaming system, minimize your installation costs and headaches with a system that can be mounted anywhere.  When you’ve spent countless hours and resources designing the optimal layout and design of your space, you’ll want to skip the clutter of clunky audio streaming equipment and the mess of expensive-to-run cords. You need something that is not only affordable, durable and easy to install, but also low-profile, out-of-the-way of customers and staff, and lends itself to easy in-ceiling mounting or rack mounting.

Our AudioFetch Signature is small and easy to mount anywhere. It doesn’t require an audio/visual rack, a heavy duty mounting point, or even a large table to rest on. About the size of a tissue box, it can be tucked away in the corner of an office or closet or mounted in a low profile location within the ceiling near the audio sources.  The option to locate AudioFetch with the TVs can save expensive installation of audio cables “home-run” to an A/V closet.  Additional ease-of-installation considerations include the ability of AudioFetch to function on non-internet-backed WiFi potentially eliminating an additional ethernet connection run.  And the AudioFetch standard of 3 audio connection types per input (analog, optical, and digital coax) eliminates costly optical adapters, and future-proofs your system.

The counterpart to the Signature line, the power-packed Fetch Express platform, provides the ultimate in ease-of-installation eliminating audio cable runs entirely.  The tiny Fetch Express, with its’ built-in WiFi, installs one per audio source then all connect as wireless clients to the facility WiFi.

Both AudioFetch platforms are small and light enough to mount behind a TV, or just above it in a drop ceiling, or open ceiling, keeping it out of sight from customers and reducing the need to run long cables which are not only unsightly, but a major expense and a potential future maintenance hassle.

When choosing a system to stream audio over wifi, make sure it’s heard, not seen. And make sure it provides the easiest and most economical installation.  If you need to replace a clunky, messy audio streaming system or would like to learn more about AudioFetch, contact us today! 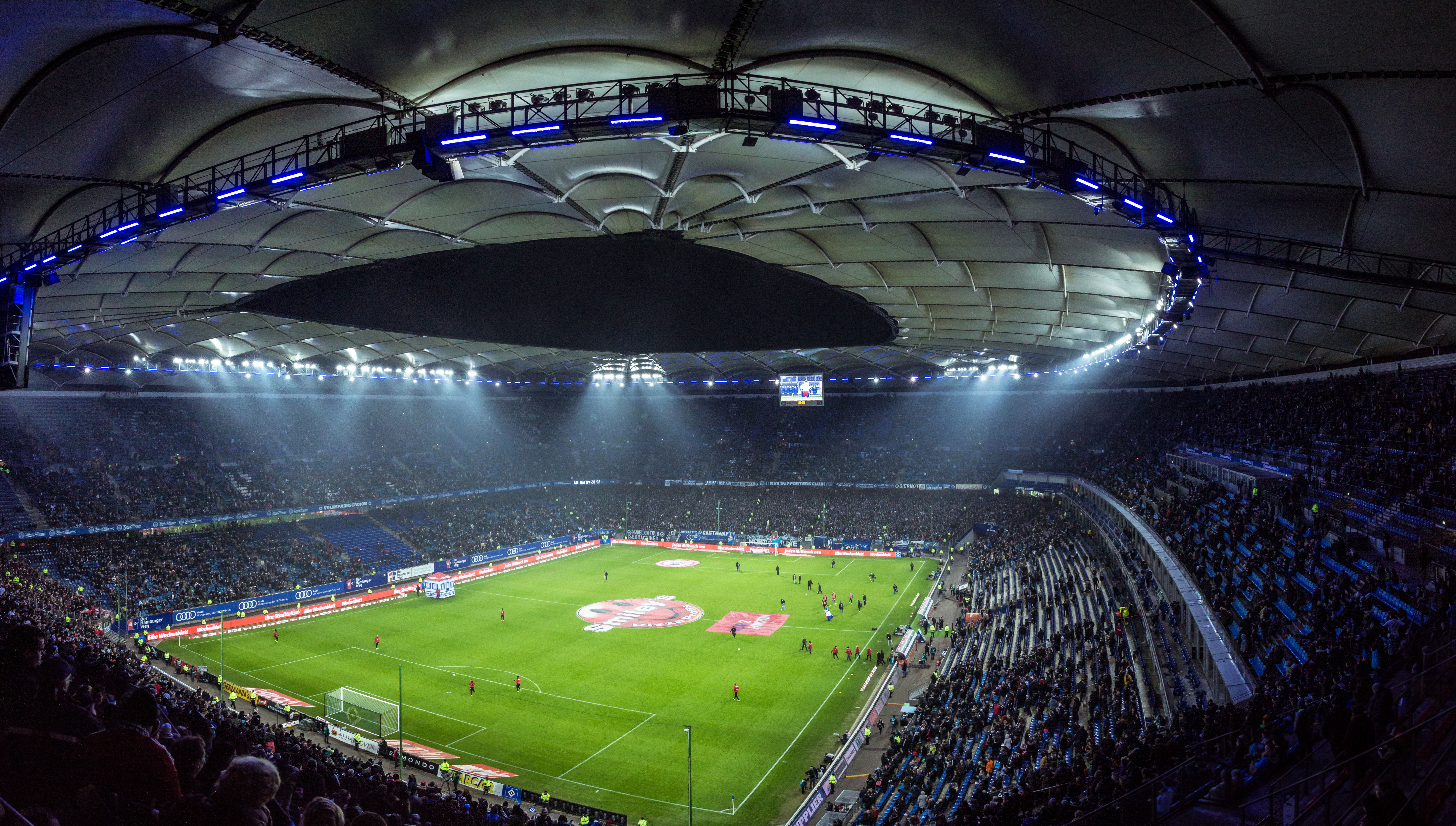 Be The Best Spot For World Cup

Get ready! The men’s World Cup begins on June 14 in Russia with 32 qualifying teams representing every continent competing for the trophy.

Soccer is the world’s most popular sport and the World Cup continues to break viewing records. 764 million people watched the last women’s World Cup, making it the most-watched event in the history of sports. Winning (or losing) a football match is a matter of community pride, and can set a whole nation to beaming (or moping).

This means that beginning on June 14, millions of soccer’s passionate and vocal fans will seek their local pub, restaurant, or sports bar to watch the games with a community of cheering celebrants.

Watching the game is ultra-important to the fans, but hearing it is important, too. When a host of people are shouting and high-fiving because their team just scored, there are fans supporting the opposing team who are hoping to hear the ref call a foul. Or suppose at that moment a player shouted something at the ref or a fight started. It’s that “what just happened” moment that no one wants to miss hearing.

You no longer need to make a choice between making customers choose just one game or no sound at all. With an audio wireless streaming solution that connects to your WiFi, you can set your televisions to whichever games are happening and customers can hear the game they want, no matter where their tables may be, simply by using their smartphones or tablets. It’s a solution that makes all patrons happy–your sports fans have the best possible audio experience, and those who aren’t interested in the game can listen to another option if they choose or nothing at all.

Installing a system that streams audio over wifi in time for the World Cup can mean more Instagram moments and Tweets saying, “I’M HERE!” Your bar or restaurant is the place to be. And think of the year-round benefit. Baseball, basketball, American football, hockey, and every world championship.

If you’re an American bar owner who is dubious about how useful this will be since the U.S. didn’t make this year’s World Cup, remember: the Women’s World Cup is in 2019, and they played the most-watched soccer game in the nation’s history.

Get ready now, and contact us to see how we can help you give your patrons a better game day experience.