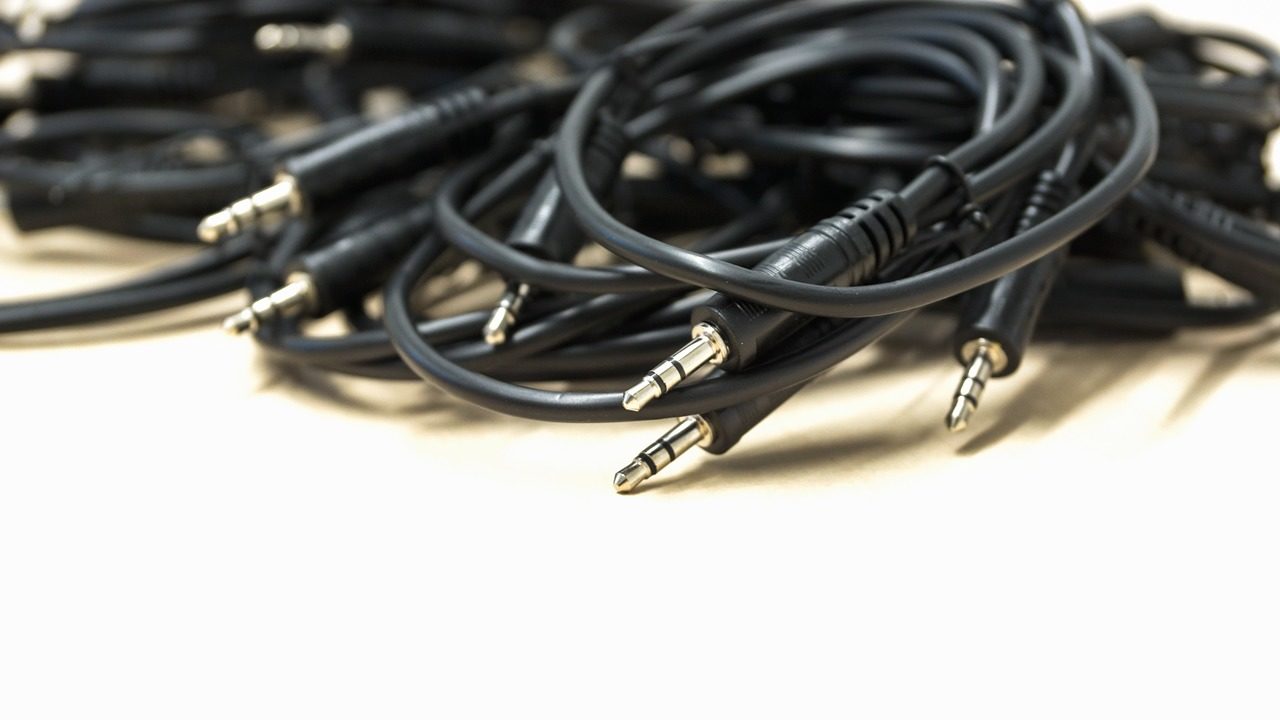 By AudioFetch | AudioFetch News, Food for thought, General | No Comments